The first settler to inhabit the southeast corner of Windham, now Scotland, was Isaac Magoon. His purchase of 1,950 acres in the year 1700 marked the beginning of the town’s history. It is likely that Magoon named the area Scotland as a means of commemorating his ancestral home.

‍
Residents of Magoon’s grant have been seeking independence since the earliest days. The Scotland Congregational Church separated from the Windham church in 1728 and was granted a charter as an ecclesiastical society in 1732[ck], but the area remained a part of the Town of Windham until July 4, 1857, when the State of Connecticut granted a petition by residents for incorporation as a separate town. The new town was laid out on the old ecclesiastical society boundaries, and comprised just over seventeen square miles.

Scotland was once the locale for many small mills, especially along Merrick Brook, which runs through the village and still has the remains of dams along its banks. Dairy farming has also figured strongly in its history, and many of the farms remain intact and protected from development in perpetuity. Thanks to the generosity and foresight of its farmers and other citizens, TK% of Scotland’s land is dedicated, permanent open space.

As a result, Scotlanders can enjoy a tranquil rural atmosphere that offers a quiet backdrop for family life. Broadband is universally available, so it is also an ideal location for people who work from home, and its location close to major metropolitan areas and institutions of higher learning makes for easy access to cultural, educational, and entertainment venues.

Scotland’s population is currently 1680. It is governed by Town Meeting, as it has been since its beginnings. Every landowner with property worth more than one thousand dollars and every registered voter who lives in Scotland is eligible to participate in the business of the town. Town Meetings are held annually to set a budget for the upcoming year, and at intervals during the year as necessary. The Board of Selectmen is charged with carrying out the directives of the Town Meeting. It is led by the First Selectman, who is the chief executive officer of the town. The town has a Board of Education that oversees the Scotland Elementary School, which serves students from Pre-Kindergarten to Grade 6. Students in Grades 7-12 are educated through Regional School District 11, from which they can attend Parish Hill High School as well as the vocational-agriculture, vocational-technical, STEM and magnet schools in the area. Emergency services are provided by the Scotland Volunteer Fire Department.

Scotland is home to a number of historical sites. The Huntington Homestead, birthplace of Samuel Huntington, a signer of the Declaration of Independence who was President of the Continental Congress, lies just outside of the village and hosts various commemorations during the year. The Waldo House, a carefully preserved 18th century farmhouse that doubles as a museum of colonial life, hosts the Scotland Highland Games each October, at which thousands of visitors watch dancers and hod carriers and collie wranglers show off their talents, and clans gather to enjoy a day in the Waldo Valley. The Town Hall, which was originally the town’s consolidated school, and the Congregational Church are exemplars of 19th-century New England civic architecture. The Town Green is a classic New England common, surrounded by historic homes, with a gazebo at its center that is perfect for weddings and other gatherings.

Scotland offers many opportunities for outdoor recreation. Fishing and paddling enthusiasts can find quiet water containing trout and salmon in the Shetucket River and Merrick Brook. The Talbot Wildlife Management Area along Merrick Brook, the Spignesi Wildlife Management Area on the Little River, and Mohegan State Forest provide space for hunters and hikers, and the Nature Conservancy’s Rock Spring preserve has miles of marked trails.

But don’t take our word for it. Stop by to take a hike or have a picnic on the green and see for yourself. 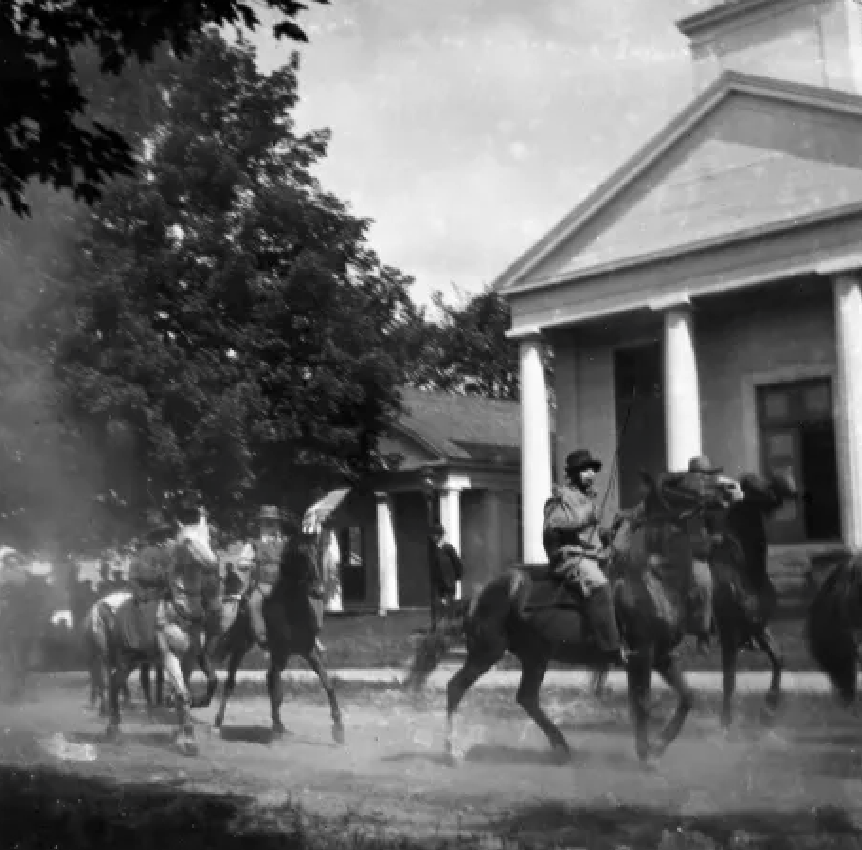 Our charter is to keep the history of Scotland available to the residents and anyone who may have an interest in our small town.